We live at a moment in time when the Israeli-Palestinian conflict, now more than a century old, continues to be of overwhelming international political and societal importance. From its inception, that conflict has also, of course, had powerful and deeply troubling consequences for Israelis and Palestinians themselves. The story at its most basic level is one that involves two peoples struggling for national recognition and expression in a small but richly significant piece of land. The tragedy of this history, as both the Israeli novelist, Amos Oz, and the Palestinian scholar, Sari Nusseibeh, have each pointed out, stems from a conflict between the rights of two peoples with equal and legitimate aspirations to nationhood and self-expression in a single small territory to which they can both lay claim. 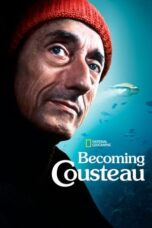 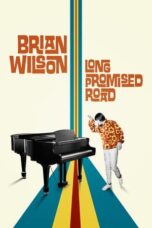 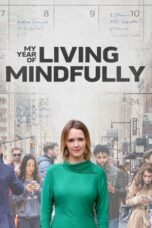 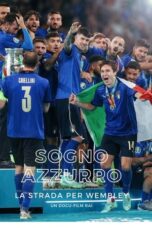 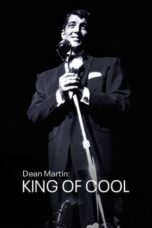 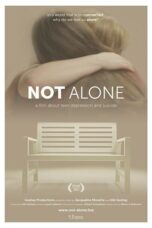 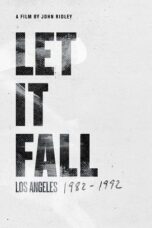 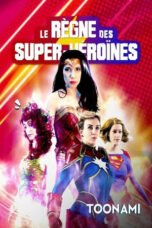