Skip to content
Home Documentary Jimmy Barnes: Working Class Boy (2018)
Use Mirror Server if the problem with video | Use the download button in the player while the movie is playing to download | Use CC in Player to see the translation / subtitle options available | Use the Google Chrome browser to watch movies | Use IDM if the download button is not available

With nine #1 albums to his name, Jimmy Barnes is one of Australia’s greatest rock icons. But his success masked a life of hardship and abuse, where the music that once saved him from oblivion almost came back to destroy him. Before Jimmy Barnes was Jimmy Barnes, he was James Dixon Swan, a troubled kid from the mean streets of Glasgow – and the even meaner streets of North Adelaide – trying to survive against a backdrop of addiction, alcoholism, poverty and abuse. For Jimmy, escape was the only option and he found it with a band called Cold Chisel. But the rock’n’roll lifestyle has its own temptations and the scars of childhood are always waiting to take you home. Based on the bestselling memoir and directed by veteran Australian filmmaker Mark Joffe, Working Class Boy is both an inspiring story of rock and redemption told in Barnes’ own words and an unflinchingly honest reflection on fame, creativity and depression. 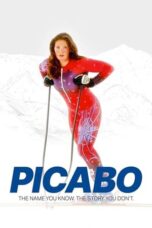 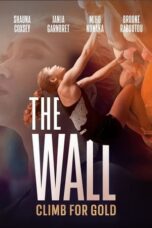 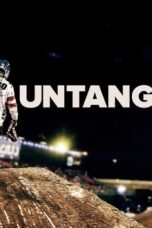 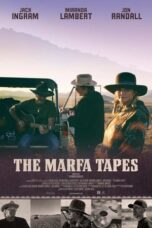 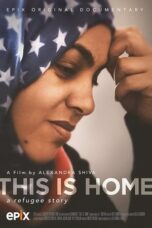 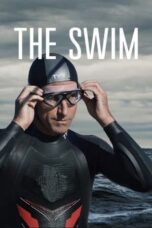 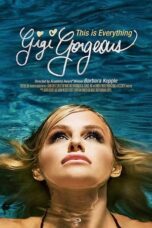 This Is Everything: Gigi Gorgeous (2017) 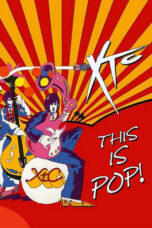 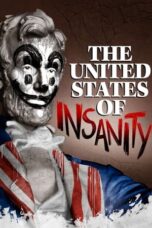